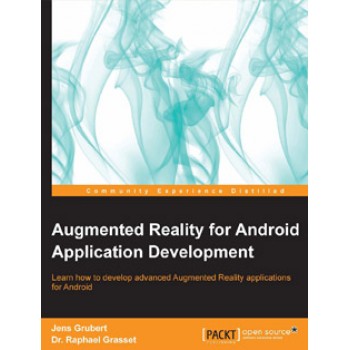 As an Android developer, including Augmented Reality (AR) in your mobile apps could be a profitable new string to your bow. This tutorial takes you through every aspect of AR for Android with lots of hands-on exercises.

Augmented Reality offers the magical effect of blending the physical world with the virtual world, which brings applications from your screen into your hands. AR redefines advertising and gaming, as well as education. It will soon become a technology that will have to be mastered as a necessity by mobile application developers.

Augmented Reality for Android Application Development enables you to implement sensor-based and computer vision-based AR applications on Android devices. You will learn about the theoretical foundations and practical details of implemented AR applications, and you will be provided with hands-on examples that will enable you to quickly develop and deploy novel AR applications on your own.

Augmented Reality for Android Application Development will help you learn the basics of developing mobile AR browsers, how to integrate and animate 3D objects easily with the JMonkeyEngine, how to unleash the power of computer vision-based AR using the Vuforia AR SDK, and will teach you about popular interaction metaphors. You will get comprehensive knowledge of how to implement a wide variety of AR apps using hands-on examples.

This book will make you aware of how to use the AR engine, Android layout, and overlays, and how to use ARToolkit. Finally, you will be able to apply this knowledge to make a stunning AR application.

What you will learn from this book

Who this book is written for 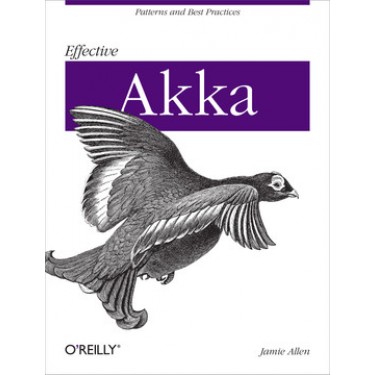 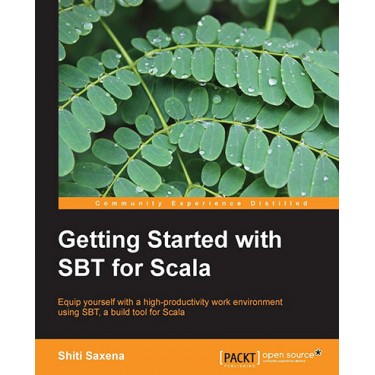 Getting Started with SBT for Scala 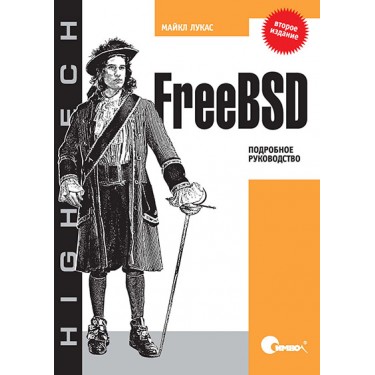 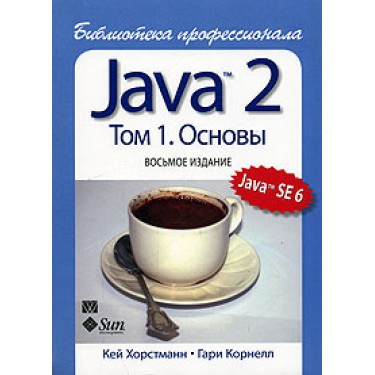 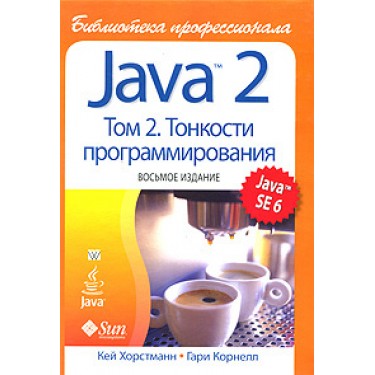 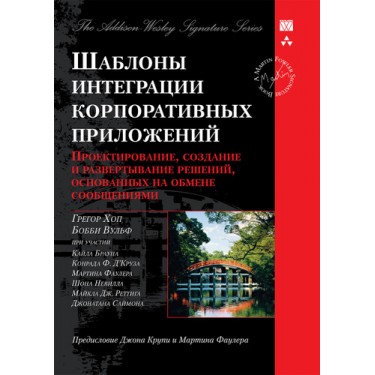 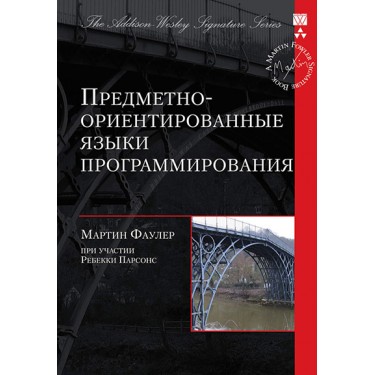 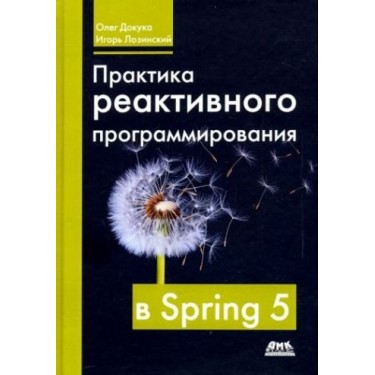 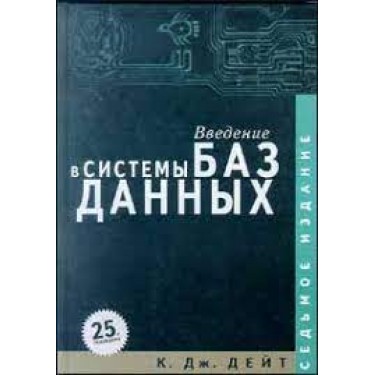 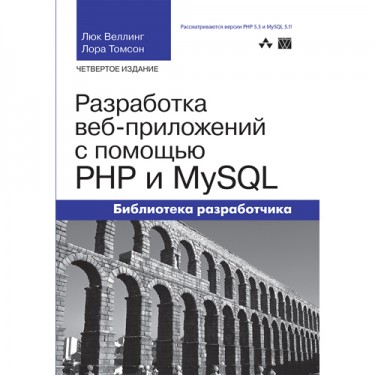 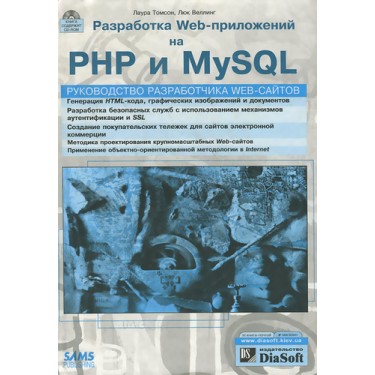 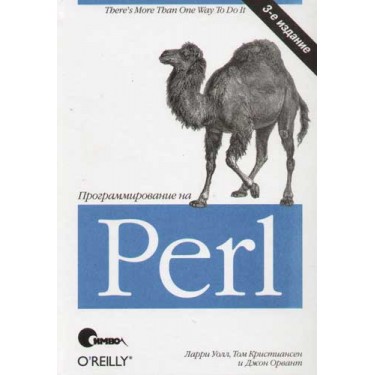 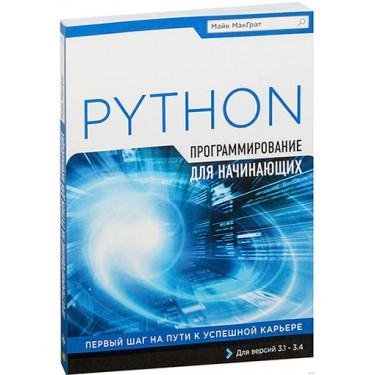 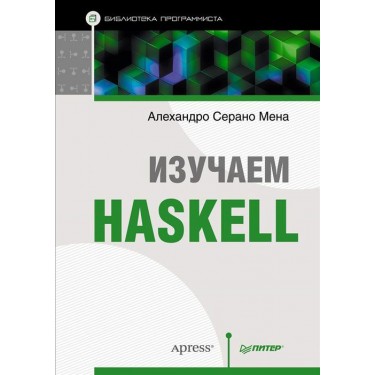 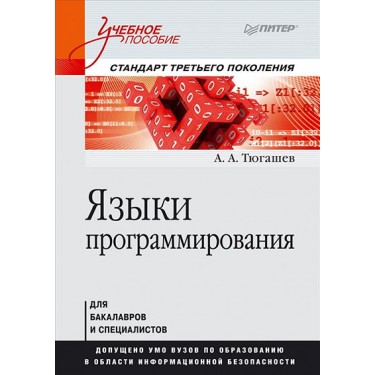 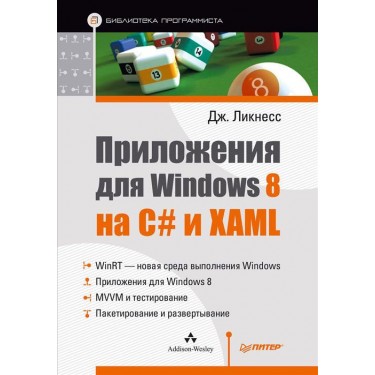